The story of Hampton lanes is a relatively eventful one. In 1958, Howard and Marty opened Hampton Lanes in Northampton, PA. It served them well as a 16 lane bowling center until 1979 when they added a small bar which served food and drinks. Karl and Mona Lauchnor bought the place from them in 1992 where they decided to run the center with only thoughts of making their bowlers happy until the day they retire and sell the business.

In 1998, the Lauchnor’s had a vision for the business and wanted to grow it to its full potential by expanding the lanes and creating a new bar area. After about two years of construction, Hampton Lanes went from a 16 lane center to a 24 lane bowling center with a game room, along with the birth of The Hammerhead Lounge!

The Hammerhead Lounge was the place to be for every event in the area drawing crowds of every age. Entertainment over the years included local bands, karaoke, beer pong, poker tournaments, shuffleboard leagues, cornhole leagues, and so much more!

As the Lauchnor’s were continuously coming up with new ideas to keep the guest experience at an all time high, Covid-19 affected both of their businesses for the worst. They did all they could in their power to keep their employees healthy and employed. They asked some of the employees to help with renovations, clearing the storage, etc. Once Gov. Wolf gave the go-ahead for restaurants to sell to go food, the Lauchnor’s were ready with an amazing staff who was eagerly waiting to get back to work! They sold to go food and did giveaways of cool merchandise for customers! The second Gov Wolf gave the green light for bowling centers to open, the Lauchnor’s and staff were ecstatic! They made sure they were taking all the necessary precautions to be able to have their valuable league members and open bowlers back along with their bar crowd.

Business started to pick up again and they were very grateful but then on February 2nd, 2021, at around 3:30am, the roof collapsed to the beloved bowling alley. The Lauchnor’s and their staff were at a lost for words and devastated. Everything they have worked so hard for to make their business as successful as they physically could was gone in the matter of 30 seconds.

A year and a half later and the construction is continuing. They strive to make Hampton Lanes the absolute best bowling alley in the Lehigh Valley of all time! Please keep checking for updates as we will do our best to keep you updated with the progress. 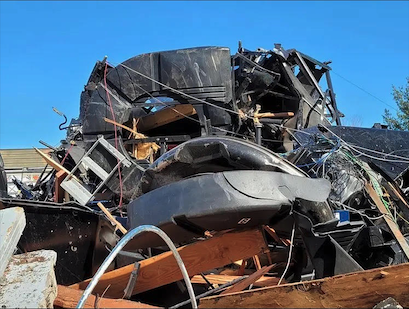 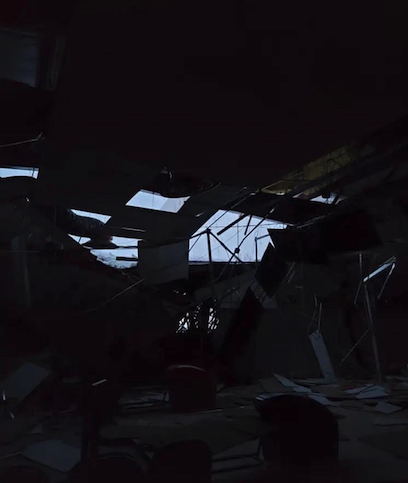 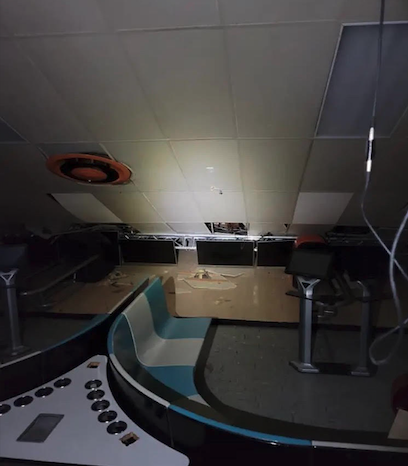 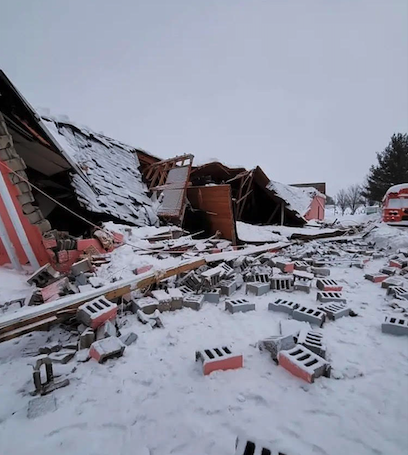 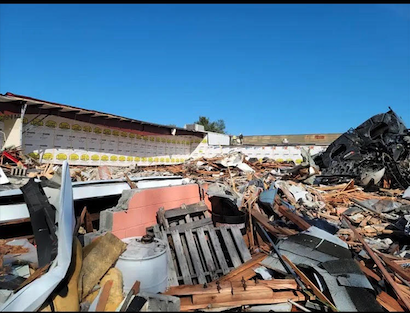 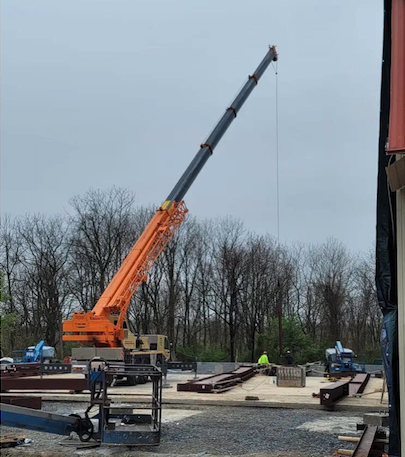 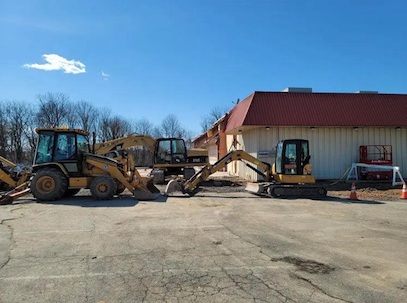 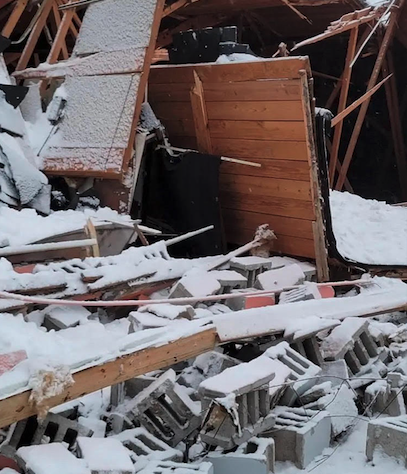 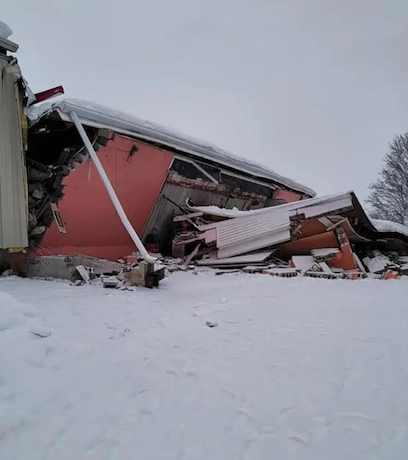 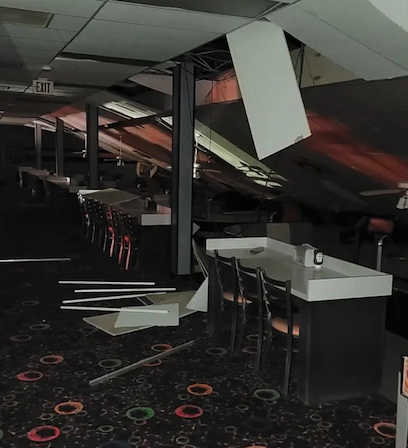 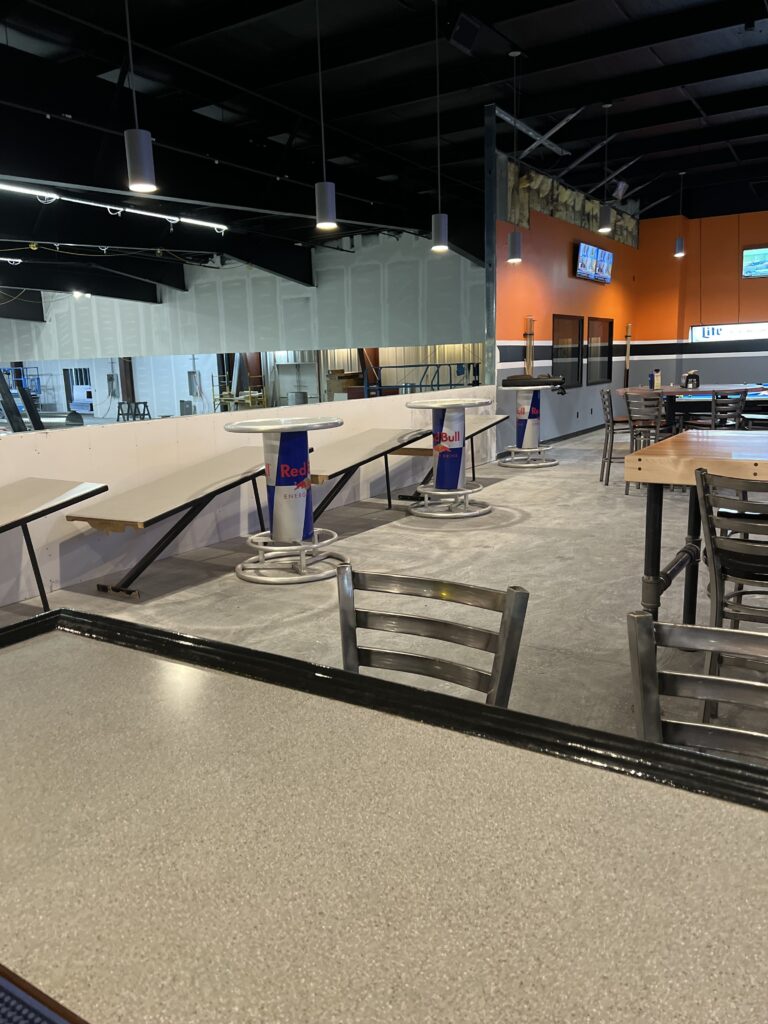 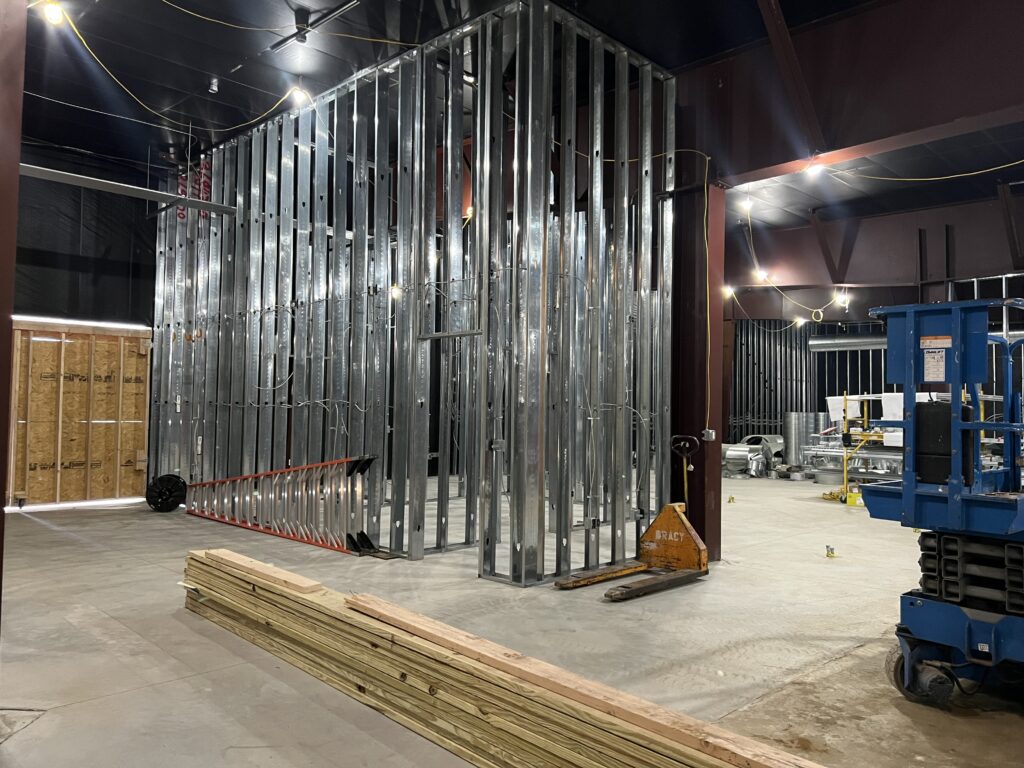 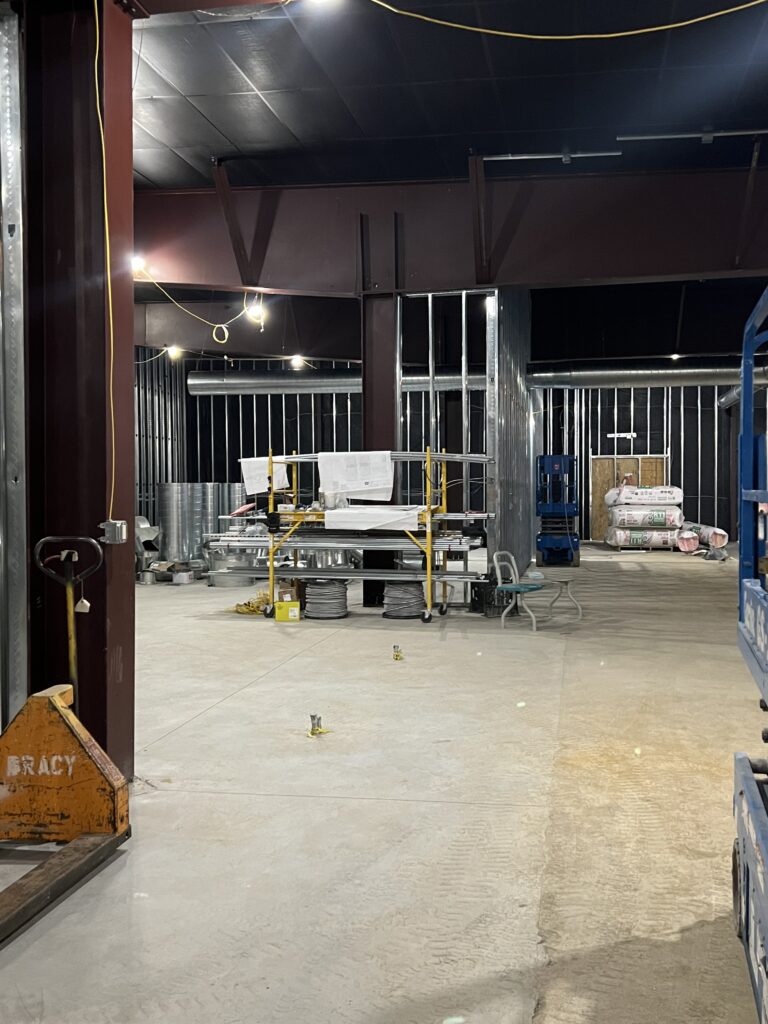 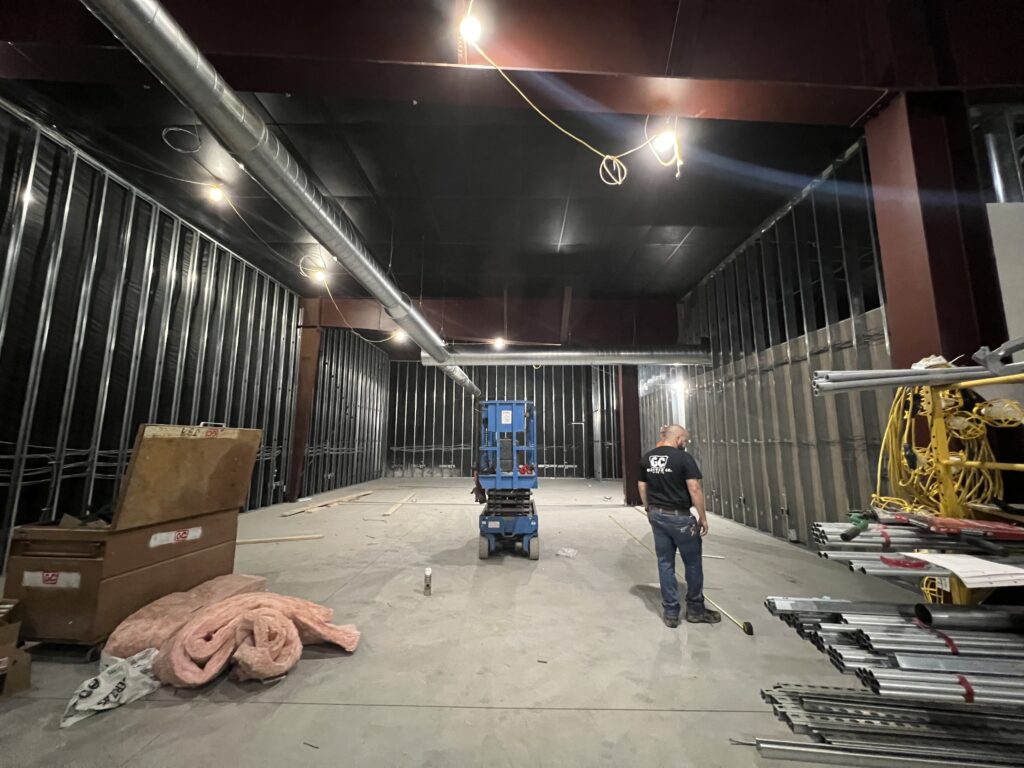 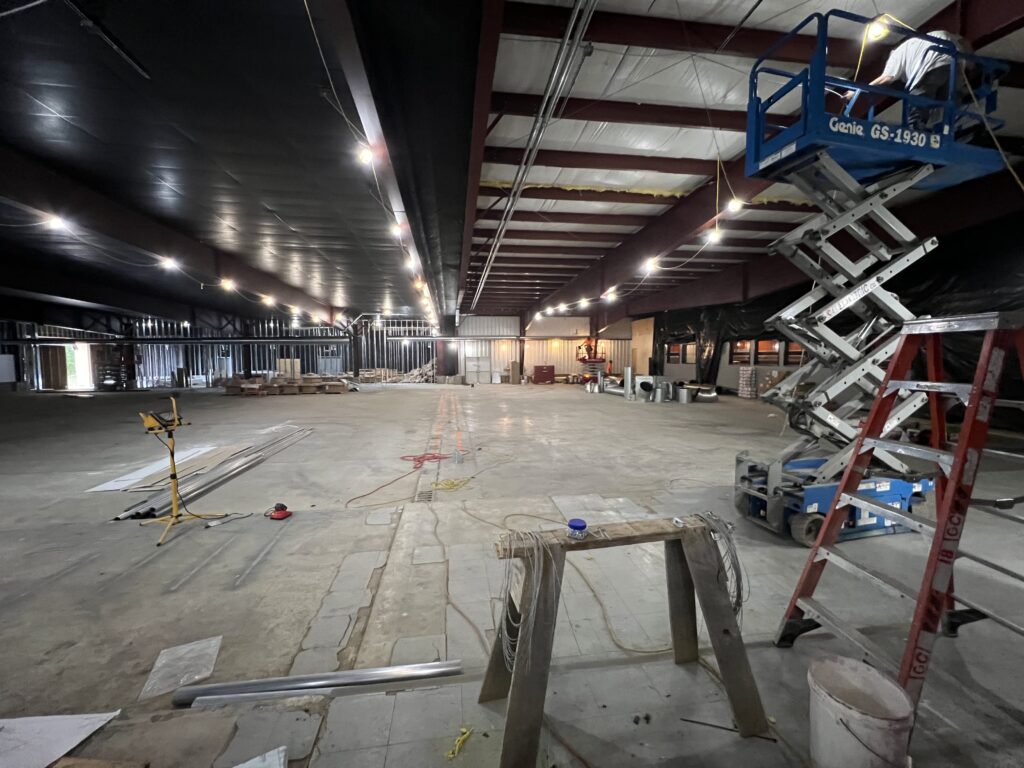 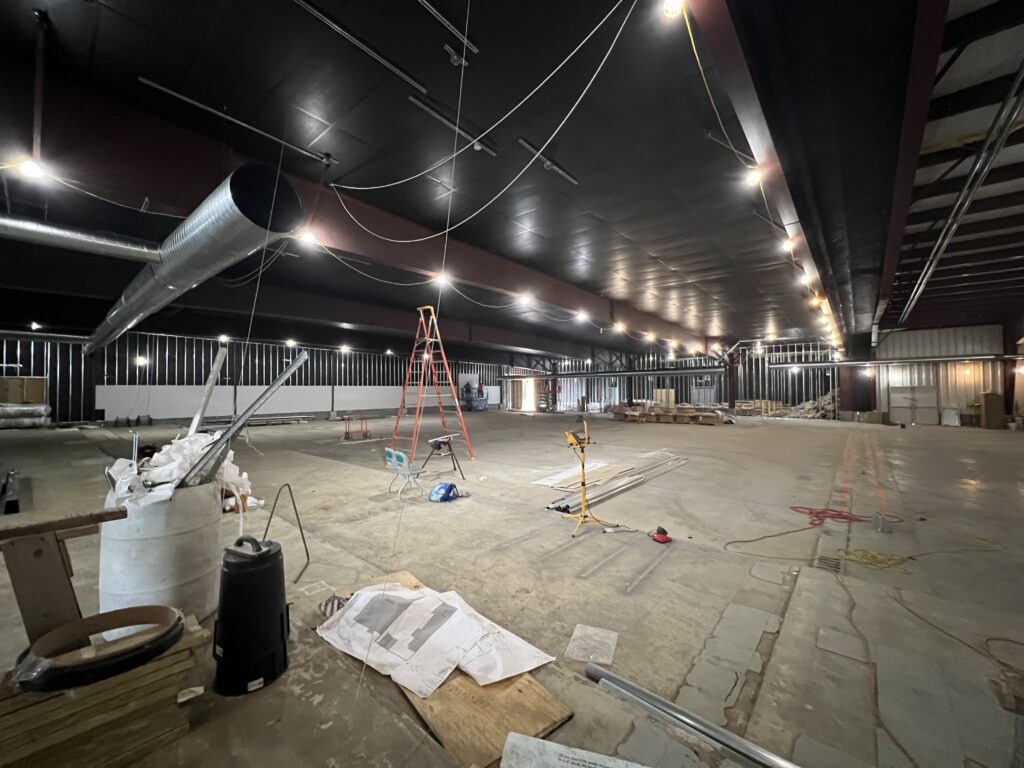 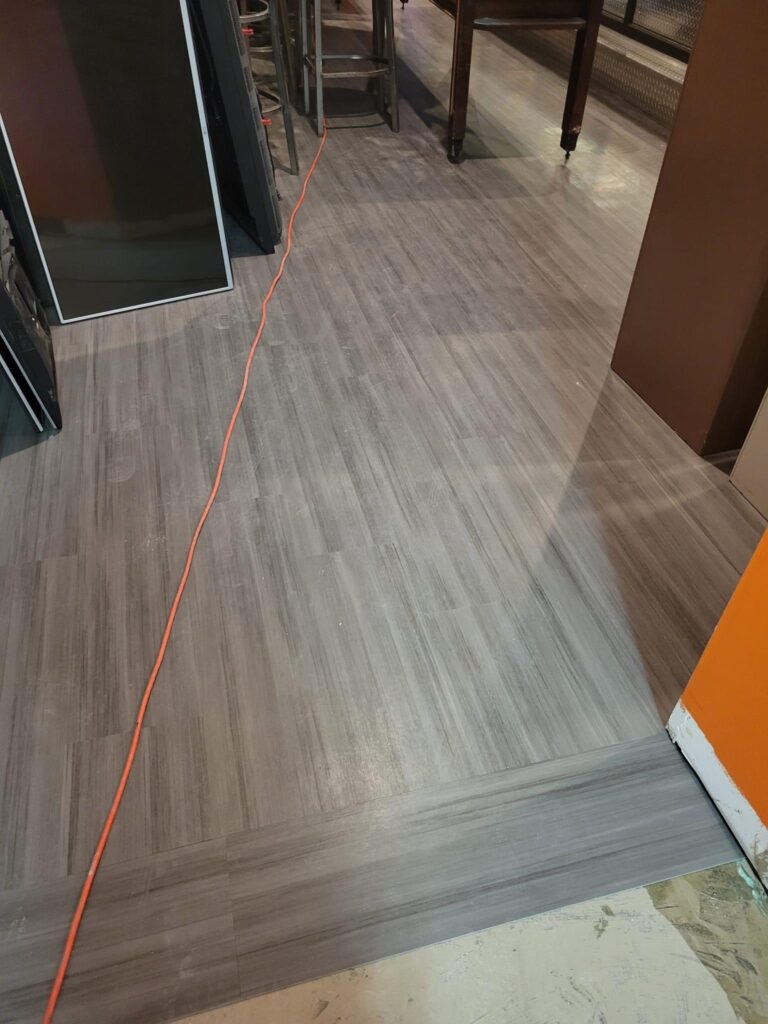 Hampton Lanes is your home for family fun in Northampton

Hampton Lanes is your home for family FUN and family entertainment in Northampton, PA.

Looking for an all time one of a kind bowling experience? Or a night out? Or a place to have a team building event? Then look no further! Hampton Lanes is the most innovative and state of the art entertainment center in the Lehigh Valley! At Hampton Lanes you can have a great time at prices that won’t break the bank. We have different packages to choose from that will fit any budget. Ever heard of HyperBowling? No? Then check out our VIP area for the latest and greatest bumper bowling game! We have plenty of bumper bowling lanes just for kids! Bumpers are great to keep the bowling balls out of the gutters and smiles on the faces of your small children.

We also have our COOL Rock N Bowl where you bowl with the lights down – great music turned up and awesome special effects lighting…it looks like a nightclub! When looking for family fun in Northampton and the Lehigh Valley Area then look no further than Hampton Lanes. Hampton Lanes is 100% smoke free too!